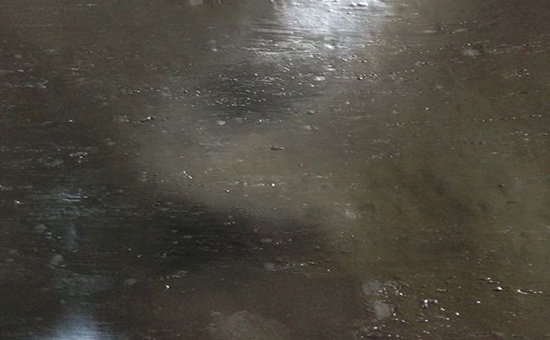 3, there is a problem with the mixer

4, mixed process operation is not suitable

When the EPDM reclaimed rubber is mixed in the internal mixer, the mixing temperature is too low, which is not conducive to the plasticizer plasticization, resulting in uneven dispersion of the compounding agent. If the temperature is too high, the pseudoplasticity will also cause the problem of poor dispersion; The refining time is not enough. When the mixer is mixing, the time for raising the top bolt is too short, the number of times is not enough, or the top plug is not cleaned. When the mixing is done, the softening oil is added once or the stearic acid and other compounding agents are added. The EPDM is the original glue. When the mixing with the reclaimed rubber is switched, the cleaning effect is not good, and impurities mixed during mixing can cause problems of poor dispersion; therefore, the EPDM reclaimed rubber must strictly perform the specified process steps when mixing in the internal mixer, and clean up the refining in time. machine.

The use of an internal mixer to mix the EPDM reclaimed rubber with excellent production equipment and rigorous operation procedures can reduce the probability of poor dispersion of the rubber mixture; for some EPDM manufacturers that only open the mill, Cracking may occur during the opening process, and it is necessary to fill a large amount of rubber oil, resin or powder under high temperature conditions to meet the production requirements, and provide good process conditions for uniform mixing of the rubber compound.