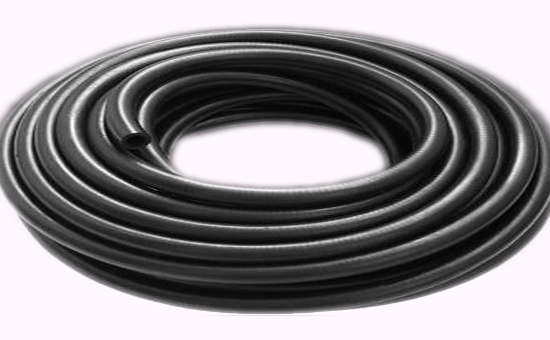 Customer introduction: Hebei ** Rubber & Plastic Products Co., Ltd. is mainly engaged in the production of cooling water pipes, and uses EPDM rubber as raw material. The produced cooling pipe products are heat-resistant, anti-aging, and have good performance and long service life. The new and old customers' acclaim is a cooling water pipe manufacturer with a good reputation in the nearby area.

Transformation Background: EPDM rubber is a copolymer of ethylene, propylene and a small amount of non-conjugated diene. It is a branch of ethylene-propylene rubber in synthetic rubber. It is based on rubber products with excellent resistance to high and low temperature and aging resistance. , It is widely used in the production of auto parts, building materials, heat-resistant hoses and other products; however, the price of EPDM rubber has been very high; with the increase of rubber product manufacturers, a large number of low-cost cooling water pipe products have emerged in the market, making The company’s sales of cooling water pipes declined sharply; under such circumstances, there is an urgent need to find a product that can replace EPDM rubber to produce cooling water pipes.

Benefit Analysis: When Hebei customers use Hongyun EPDM recycled rubber to produce cooling water pipes, the price of EPDM reclaimed rubber is lower than 1/2 of the original rubber price, which can significantly reduce the cost of raw materials. The products are widely used in various types of automobiles, Cooling of engines such as motor vehicles.