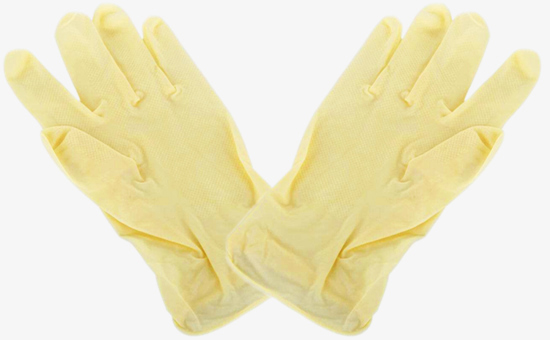 Natural rubber is the most traditional and widely used general-purpose rubber. It is a self-reinforcing rubber. When the stretch occurs, the macromolecular chain will form a crystal along the stress relief orientation, which will strengthen the natural rubber itself. It also has high mechanical strength and can be used in the production of high performance rubber products. When using natural rubber to produce rubber products, you can choose to open and mix two ways. The mixing is carried out in a rubber internal mixer, which is divided into one section of mixing and two stages of mixing.

1. One part of the rubber mixing process

A mixture of mixing is done without mixing in the mixing process. It is to add rubber and various compounding agents to the internal mixer according to the process requirements, and then mix the rubber into the mixer, and then add sulfur to the tableting machine. And other vulcanizing agents, super accelerators, etc., suitable for the production of all natural rubber (synthetic rubber dosing amount not exceeding 50%). There are several problems to be aware of when carrying out a mixing operation in an internal mixer: various compounding agents need to be added stepwise in batches (the order of addition is natural rubber - small material - reinforcing agent - filler - oil softener - discharge material - Cooling - adding sulfur, super accelerator); using a slow mixer or a two-speed internal mixer to avoid a sharp increase in the temperature of the compound; the temperature must be less than 100 degrees Celsius when adding sulfur to the tablet press.

In order to improve the performance of rubber products and expand the scope of use, many rubber products manufacturers use the production method of natural rubber and synthetic rubber. When the proportion of synthetic rubber is more than 50%, rubber products manufacturers need to adopt a two-stage mixing process. The so-called two-stage mixing is to uniformly mix the natural rubber, synthetic rubber and various compounding agents other than vulcanizing agent and super-accelerator in the rubber product formulation to form the masterbatch. A vulcanizing agent and a super accelerator are added to the refining machine for supplementary processing. Compared with a batch of mixing, the two-stage mixing process can avoid the defects of long mixing time and high temperature of the compound during the mixing process, the mixing time is short during the mixing, the mixing temperature is low, the compounding agent is more evenly dispersed, and the mixing is more uniform. The quality of the rubber is better.

One-stage mixing and two-stage mixing in the mixing process have their own advantages and inferior quality. The mixing process of all rubber products including natural rubber products directly affects the next process and cost quality of the rubber compound. Once the dispersing agent is unevenly distributed, it will lead to problems such as excessive plasticity, local scorch, and frosting. Natural rubber products manufacturers should choose the mixing process according to specific needs when selecting the mixer. Under normal circumstances, it is best to carry out the mastication before the natural rubber is mixed. The plasticity of the plasticized rubber reaches 0.45 or more, and the mixed rubber obtained by the refining after 24 hours of parking has the best comprehensive performance.