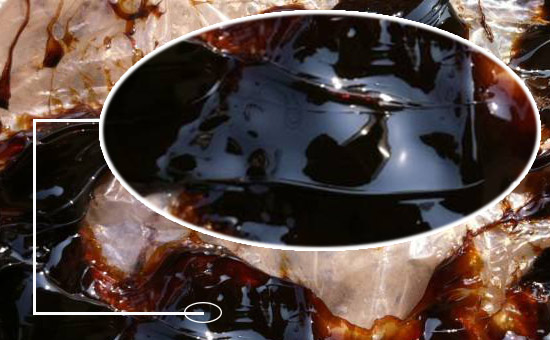 Nitrile rubber is a typical polar rubber, which determines its excellent oil resistance. The unique molecular structure makes nitrile rubber/reclaimed rubber have good compatibility, and it is not easy to be extracted by various solvents to affect the process performance of nitrile rubber products.