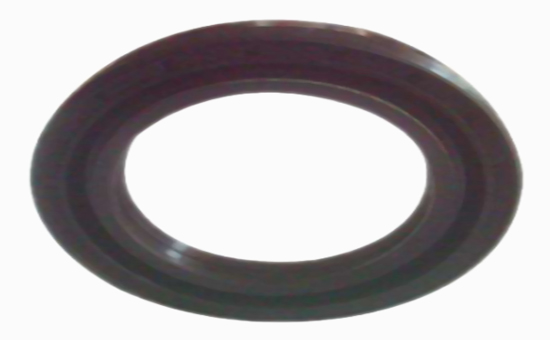 EPDM is a copolymer of ethylene, propylene and a small amount of non-conjugated diene. It is a chemically stable saturated hydrocarbon in the main chain. It contains a very small amount of unsaturated double bonds in the side chain. It has excellent ozone resistance. Heat resistance, weather resistance and good vulcanization properties; EPDM rubber can be filled with a large amount of filler, which is one of the most commonly used raw materials in rubber seals, especially low-cost rubber seals. EPDM reclaimed rubber is processed from waste EPDM or waste EPDM rubber. It can be used together with other types of rubber to replace EPDM rubber to produce more cost-effective EPDM seals. So how do you choose the right compound for the EPDM reclaimed rubber seal?

2. Select the glue used in the formula of EPDM seal ring