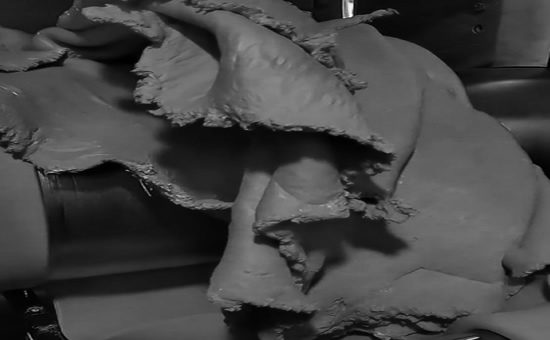 EPDM recycled rubber has excellent high and low temperature resistance and aging resistance. It can be used alone or in combination with EPDM raw rubber to produce rubber products, such as door and window sealing strips, rubber pipes, air-conditioning pipes, waterstops, conveyor belts, anti-corrosion linings, etc. When EPDM/EPDM recycled rubber is used to produce rubber products, the quality of the rubber mixture directly affects the subsequent vulcanization process and the performance of the finished product. What problems should be paid attention to when EPDM raw rubber/recycled rubber is mixed?

Compared with EPDM, EPDM recycled rubber has better fluidity and plasticity, is easy to mix with raw rubber and compounding agent, and is well dispersed. The power consumption in the mixing process is much lower than that of the original rubber; However, due to the poor self viscosity of EPDM, it is not easy to roll and the mixing effect is poor. Therefore, attention must be paid to the setting of mixing process parameters. 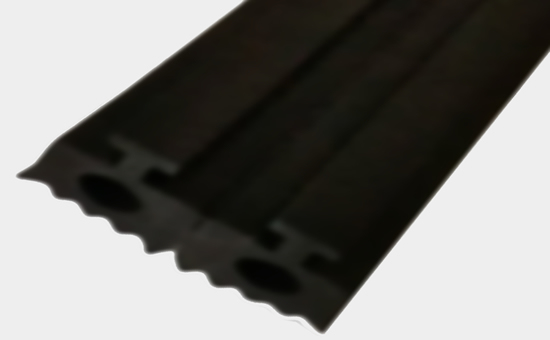 In order to improve the mixing effect of EPDM rubber, when mixing EPDM rubber in the open mill, small roll spacing is generally used to make the raw rubber roll continuously, then gradually increase the roll spacing and add the blending agent. During mixing, the front roll temperature is controlled at 60-75 ℃, and the rear roll temperature is about 85 ℃. When EPDM/recycled rubber is mixed, the operating oil can improve the mixing process performance of EPDM, and zinc oxide, part of reinforcement filler and operating oil can be added first; As stearic acid is easy to cause roll off, it is recommended to add it in the later period of mixing. 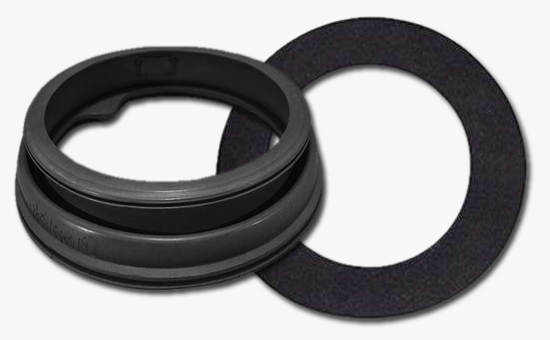 The mixing effect of EPDM/EPDM recycled rubber blends in an internal mixer is better than that in an open mixer, the mixing temperature is controlled at 150-160 ℃, and the rubber loading capacity is 10% - 15% higher than that of other rubber compounds. When the rubber products produced with EPDM/reclaimed rubber 2ELYY1125 as the main raw material need to be filled with a large amount of powder filler and oil, it is recommended to adopt the reverse mixing method; If necessary, ethylene propylene rubber can be heat treated to improve the mixing effect of ethylene propylene diene monomer/recycled rubber and the physical and mechanical properties of the rubber mixture.

When EPDM/recycled rubber is mixed in the internal mixer, the position of the upper top bolt to obtain the optimal rubber loading shall be within the first 1/3 of each vehicle mixing cycle, and the upper top bolt can fall to the solid position (the lowest position), or slightly float up and down at the fixed position. 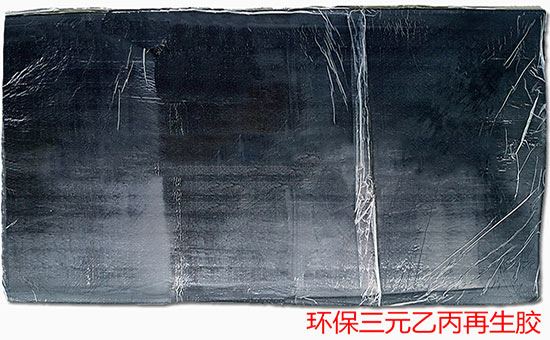