The same kind of EPDM reclaimed rubber, why is the hardness of scorch and frost spraying different a 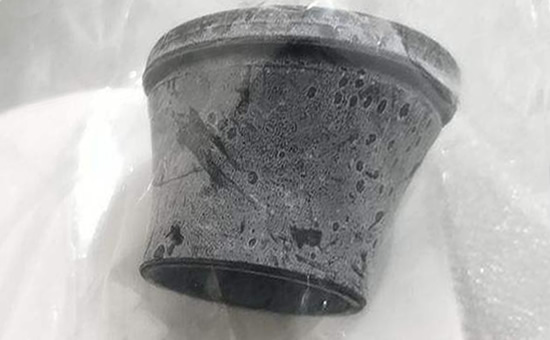 Recently, a customer in Shandong has reported that the steam plug produced by EPDM reclaimed rubber has a problem of blooming. This kind of problem has not occurred before using the same kind of reclaimed rubber. For the first time, the customer chose our EPDM reclaimed rubber for the first time in August 2020. Yang Gong of the technical department provided the customer with the corresponding formula. This formula can be used by many ethylene-propylene rubber customers with only a small amount of adjustment to produce high-quality EPDM rubber. For ethylene-propylene products, there has never been a problem of frosting during use. Inquiring about similar customers of the same batch of EPDM reclaimed rubber, the reply can be used normally after telephone communication. Where is the problem? 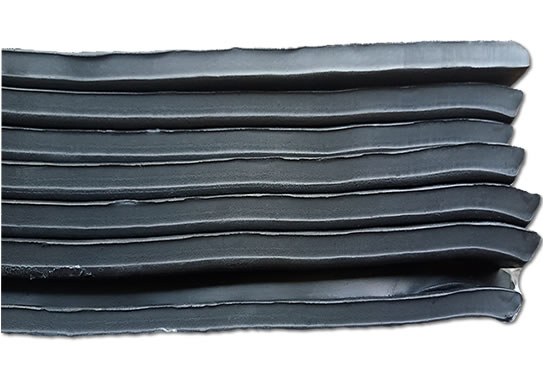 After a detailed comparison of customer formulas, investigation of changes in auxiliary materials and customer feedback on similar products, it was finally concluded that the problem occurred in the mixing process. I also remind friends here that you need to be careful when changing rubber mixers. It may be a good formula to a different person. In the hands, the result is completely different. The final troubleshooting problem is summarized as follows, and customers with similar experience can also learn from it.

Factors such as formula, rubber raw materials, auxiliaries, auxiliary materials, and mixing process will affect the quality of the rubber compound (uneven dispersion of the compounding agent, frost spray, scorch). Some problems in the mixing process can be directly observed visually.

2. Frosting when the rubber compound is parked

The white substance precipitated on the surface of the mixed rubber when it was parked to restore the cross-linking property. Except for the use of the proportion of the formulation design aids, the most likely cause was the wrong order of adding the additives during the mixing process, or the mixing aids did not disperse and agglomerate. caused. In the process of mixing rubber, it is necessary to strictly control the addition sequence of additives in accordance with the formula requirements, and carefully observe the dispersion of additives in the rubber compound. 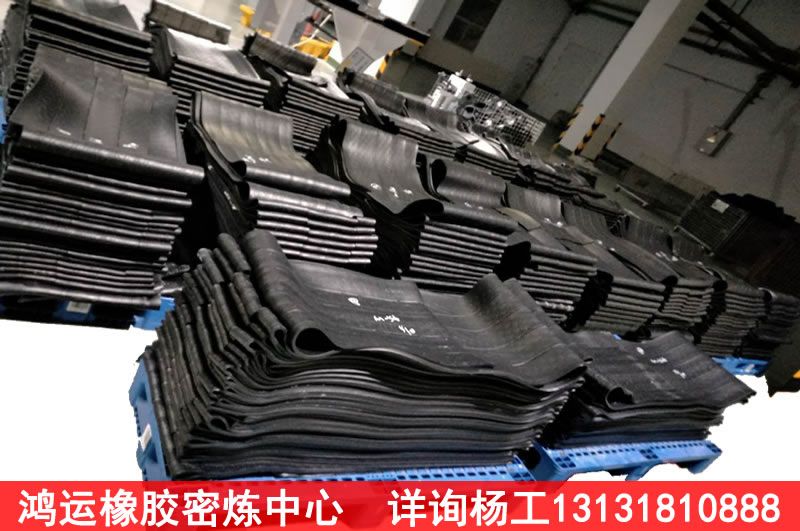 3. Scorch during the mixing process

The most likely cause of scorch during the mixing process of the mixer is that the temperature is too high, the temperature of the mixer reaches more than 100 degrees, the second is the addition of a vulcanizing agent accelerator in advance, and the third is that the amount of plasticizer is too small or the type is wrong. In addition to scorch during the rubber mixing process of the open mill, the temperature factor is removed, and the simultaneous addition of vulcanizing agent and accelerator is also prone to scorch. In addition, the amount of glue loaded is too large, and the load of the open mill is too large, which will cause the temperature of the roller to rise.

4. The hardness of the rubber compound fluctuates greatly 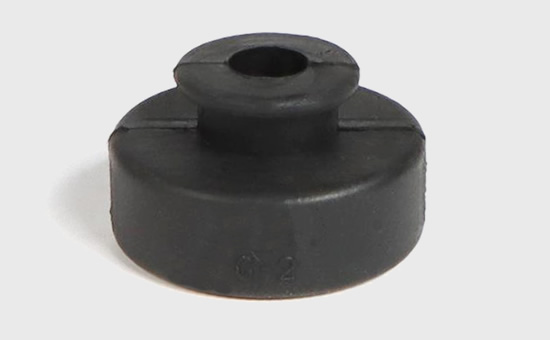 Rubber refining is a very basic position, and must be familiar with various raw rubber and raw materials, such as: magnesium oxide, nitric oxide and calcium hydroxide; high wear-resistant carbon black, fast-extruded carbon black and semi-reinforced carbon black, etc. . Not only need to have a solid ability to distinguish, but also need to be careful and conscientious, with a rigorous and responsible work attitude to do a good job of rubber mixing, so that all kinds of compounding agents are fully dispersed in the rubber compound, and to ensure that the required physical and mechanical properties and calendering, Requirements for process operations such as extrusion.