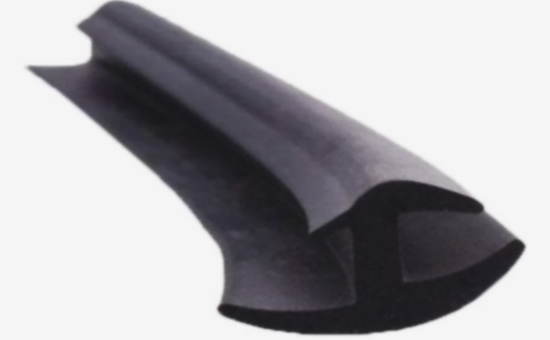 The rubber seals produced by EPDM rubber are excellent in high and low temperature resistance and anti-aging properties, and can maintain good sealing effect in a variety of extreme environments for a long time; EPDM rubber and EPDM reclaimed rubber are used together. The main way of EPDM seals at present; when using EPDM rubber/recycled rubber to produce rubber seals, the vulcanization system directly affects the mechanical properties and compression set resistance of the seals; then the vulcanization commonly used in EPDM seals in actual production What are the systems? How to choose?

The research shows that the tensile strength and elongation at break of the EPDM/recycled rubber after sulfur vulcanization are similar to those of peroxide vulcanizate, but the hardness of EPDM vulcanizate with sulfur vulcanization system is greater. When rubber seals are produced using EPDM rubber and EPDM reclaimed rubber, the higher the hardness and the greater the inter-molecular stress, the better the seal sealing effect.

3. Effect of vulcanization system on compression set of EPDM seals

When using EPDM rubber and EPDM reclaimed rubber to produce rubber seals, the hardness and compression set of vulcanizate are the main factors affecting the seal sealing effect and service life, generally used at higher temperatures. EPDM seals are mostly selected for peroxide vulcanization, while seals with higher hardness in mechanical strength are sulfur vulcanized, or sulfur and peroxide can be used together with a suitable variety of accelerators to produce ternary The overall performance of ethylene-propylene rubber seals is better.