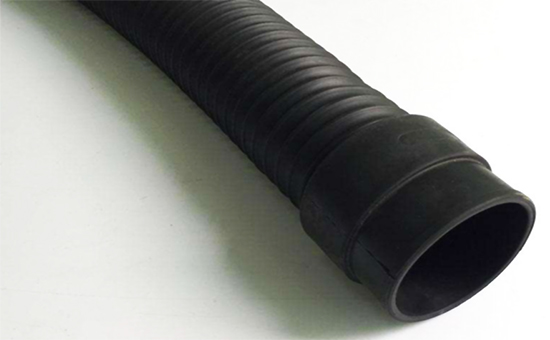 The protective wax is a mixture of a saturated linear hydrocarbon refined wax and a saturated isomerized hydrocarbon microcrystalline wax. When the amount of the compound is higher than the solubility in the rubber, the vulcanization migrates to the surface of the rubber product to form a physics. Protective film to prevent ozone cracking. Chemical anti-aging agents are often used in acid and alkali resistant hoses. The solubility of chemical antiozonants in waxes is higher than that in rubber. The migration speed of wax in rubber is faster than that of chemical antiozonants, and it can also promote chemical antioxidants. Diffusion improves the ozone crack resistance of acid and alkali resistant hoses under dynamic and static conditions.