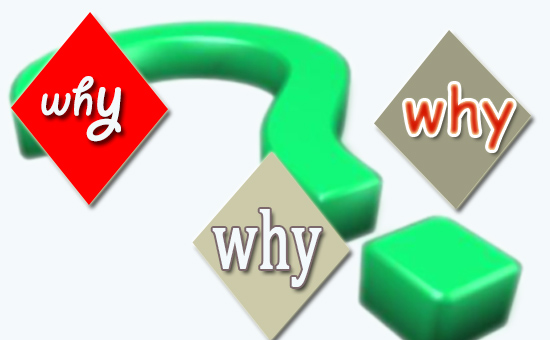 The first question: latex reclaimed rubber mixing why the final addition of softener?

There are mainly four reasons for the self-sulfur latex produced from long-term storage of rubber compound for rubber reclaimed rubber: ① excessive amount of vulcanizing agent and accelerator; ② large plasticizing capacity, high temperature of rubber mixing machine and insufficient film cooling; ③ too early Plus sulfur, uneven distribution of medicinal agents and sulfur to promote local concentration; ④ improper parking, that is, the parking place temperature is too high, the air does not flow and so on. Therefore, latex reclaimed rubber either in the mixing process or after mixing parked, must be very careful.