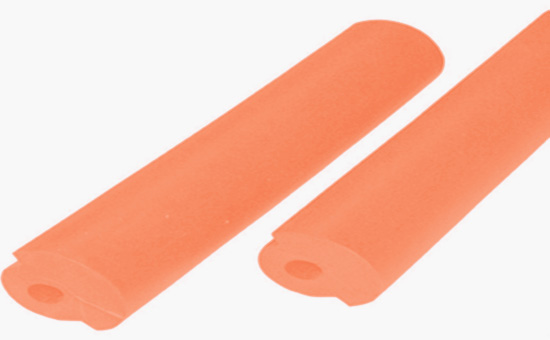 The times are constantly developing, and people's pursuit of beauty is constantly improving. A single black and white rubber seal has long been unable to meet the needs of social development. More colored seals appear on the market; white latex reclaimed rubber is used in many black reclaimed rubber. The glue block is like a new green color, which brings a new opportunity to reduce the production cost of the color seal strip. The white latex reclaimed rubber has a white color and easy color matching. It can reduce the production cost and satisfy the color seal in the bright color seal. The performance requirements of the strip can also meet the 'color' requirements.