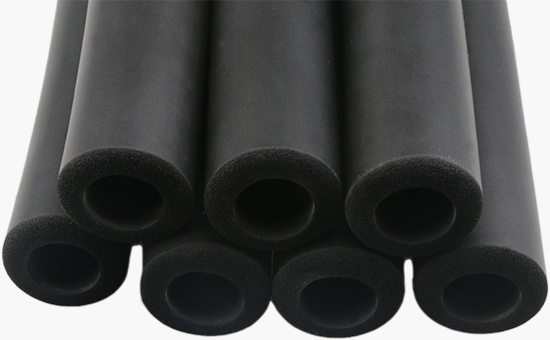 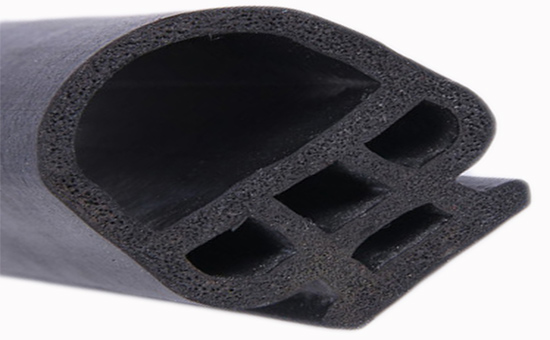 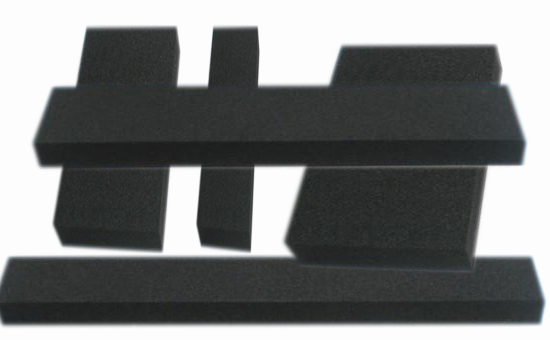 In actual production, sponge rubber has a porous structure, a large surface area, and is easy to age. Generally, high-efficiency antioxidants are used. When designing a protective system for sponge rubber products, the antioxidant is required to have a good anti-aging effect without adversely affecting foaming. 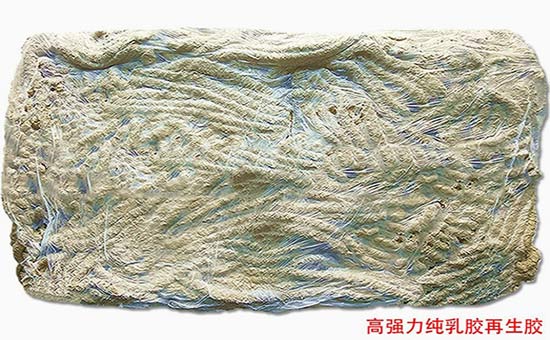 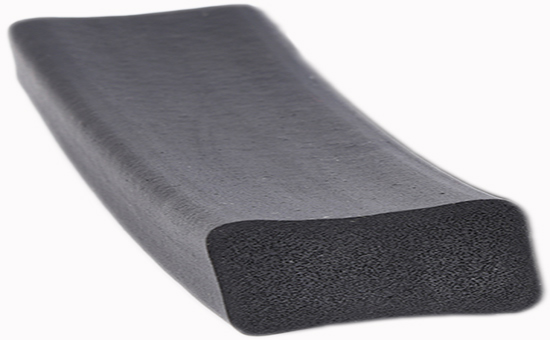 When using reclaimed rubber to produce sponge rubber products, it is necessary to design a reasonable protection system to further delay aging and extend the service life without affecting the normal production process of sponge reclaimed rubber and the physical properties of the finished product.