How to design formula of NBR for low hardness oil seal 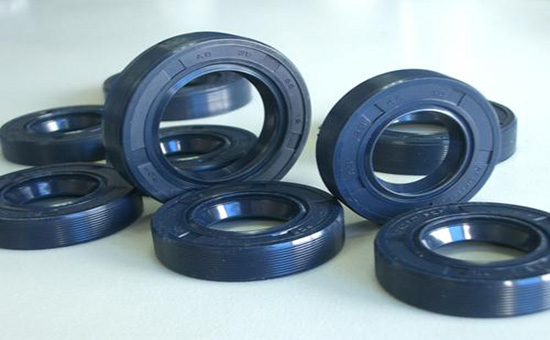 When NBR is used to reduce the production cost of low hardness oil seal, the rubber products manufacturers should choose the vulcanization system with low sulfur and high acceleration, such as the combination of accelerator CZ and accelerator TMTD, with a small amount of sulfur, which is more favorable for the balance of mechanical index of rubber compound. In order to improve the aging resistance of the NBR reclaimed oil seal, the rubber manufacturer can also add a suitable amount of rubber antioxidant OD to improve the protective effect of low hardness oil seal on heat, oxygen, flexing and cracking.