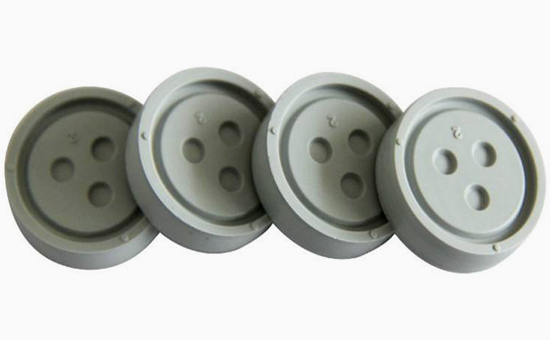 In the production process of PP recycled rubber products, many manufacturers will reduce the amount of sulfur by increasing the amount of vulcanizing agent, but in fact, the heat resistance of the rubber is not good, so this method is in the production process of isoprene recycled rubber products. It is not preferable; the sulfur, sulfur donor (most commonly dithiodimorpholine) and the accelerator are used in an appropriate amount, and the vulcanization system of the isoprene reclaimed rubber product can be prepared with excellent heat resistance. Recycled rubber compound, need to pay attention to the solubility of the compounding agent in the compound in the vulcanization system.