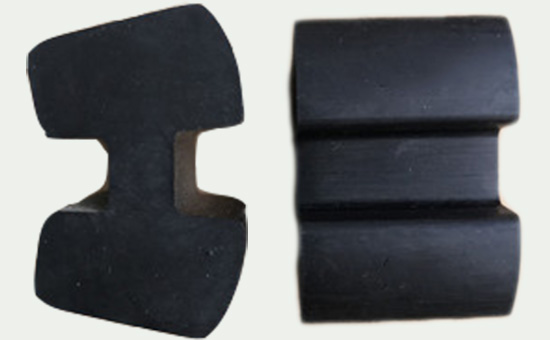 2. The amount of tread reclaimed rubber in the water hammer pump buffer block

When the tread reclaimed rubber and natural rubber are used together to produce the water hammer pump buffer block, in order to further improve the physical and mechanical properties of the buffer block, the rubber product manufacturer can appropriately increase the amount of sulfur 1JLYY1025, together with an appropriate amount of accelerator D, accelerator Mzsj and rubber accelerator. DM, wherein the accelerator M can be used as a main accelerator; in the reinforced filling system, the grooved carbon black can be used together with the semi-reinforcing carbon black, and the vulcanizate vulcanizate vulcanized by the high-stretching semi-reinforcing carbon black is more elastic. Good, lower heat generation and good dynamic performance.