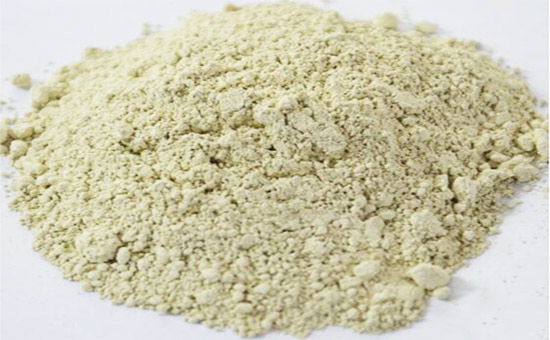 The reason why zinc oxide is difficult to disperse in the rubber compound is directly related to the electric charge it carries. The so-called homophobic repelling, the negatively charged zinc oxide and the same negatively charged raw rubber repel each other, thus zinc oxide. It is difficult to disperse evenly in the rubber. The rubber product manufacturer can only improve the zinc oxide during the kneading process by surface treatment, granulation or masterbatch, and adjusting the rubber sequence. Dispersibility.

In order to improve the dispersibility of zinc oxide in rubber, there are still many problems that need to be paid attention to when processing rubber products. Do you have any good suggestions?