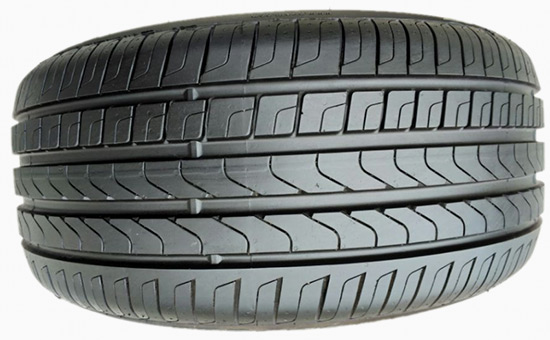 Nowadays, many tire manufacturers add reclaimed rubber to the tread and sidewall. The tire tread is used as the part of the whole tire that directly contacts the ground. It has high requirements on the wear resistance and heat dissipation of the rubber. In the tire tread rubber, the proportion of blending is low, so what is the role of a small amount of tire reclaimed rubber in the tread rubber, just to reduce the cost of raw materials?

Role 4: Improve tire tread performance. The tire reclaimed rubber undergoes intense treatment such as vulcanization, mixing and oxidation during the processing, and the expansion and contraction is small. The finished tread size and shape produced by the tire tread formula are more stable; the rubber hydrocarbon after treatment is already in the process. The steady state itself contains a certain proportion of anti-aging agent, so it can improve the natural aging of the tire tread, thermal oxygen aging and prolong the service life.