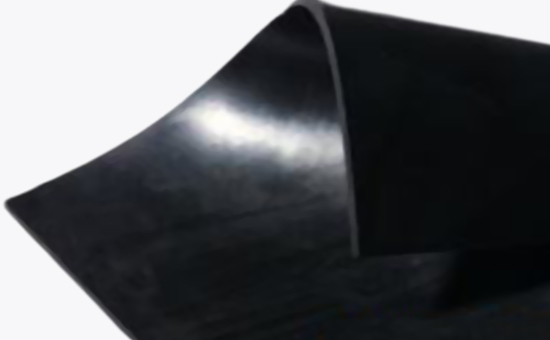 After the mixing, the nitrile rubber/tread reclaimed rubber mixed compound needs to be heated for a period of time. The hot refining means that the mixing rubber must be pinched by the open mill before entering the calender or extruder. Refining, the purpose is to increase the temperature of the rubber compound, to achieve a uniform plasticity, and to supplement the mixing and dispersion, to provide better processing conditions for semi-finished processing; the thermal refining process needs to pay attention to such a problem: usually hot After the rubber compound is compared with the rubber compound before the hot refining, the current value is reduced and the resistance value is increased. Therefore, the rubber product manufacturer needs to put this problem into consideration in designing the conductive rubber plate formula.