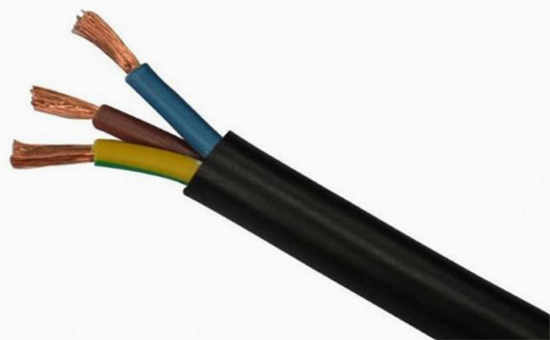 The so-called soft wire is naturally speaking with respect to the hard wire. It is a wire with a softer wire that is entangled with many fine wires. It has better pressure resistance, load capacity and higher cost performance, so it is very popular in the market. The rubber outer skin of the flexible wire mostly uses natural rubber, but the price of natural rubber is high and prone to fluctuations. Therefore, many rubber product manufacturers have begun to use an appropriate amount of reclaimed rubber in the soft wire formulation using natural rubber as the main raw material to reduce the production cost.

The hard asphalt is black solid block and has a high softening point. It can be used as a softener in the formulation. However, since the hard asphalt contains non-environmental carcinogens such as polycyclic aromatic hydrocarbons and benzopyrene, it should be hard in the formulation. The asphalt is replaced by an environmentally-friendly rubber softener to improve the processing performance of the rubber compound; the chalk is a loose calcium deposit formed by microorganisms, which is basically consistent with the action of calcium carbonate in the formulation, which can increase the volume of the product and reduce the production cost. To improve the tensile strength, tear strength and wear resistance of soft wires, in order to further improve the physical properties of soft wires, rubber manufacturers can appropriately reduce the amount of chalk and increase the amount of white carbon black.

3. Which reclaimed rubber can be used in soft wires?